On Thursday, October 21, 2004, we flew to Honolulu to visit our son John, a programmer for Konami Software. We took John's surfboard (wrapped in bubble wrap) in the back of our pickup to the airport and shipped it as excess baggage to Honolulu. We left SLC at 1:10 p.m. and arrived in Honolulu at 6:10 p.m., after a brief stop in Los Angeles. We stayed at the Waikiki Gateway Hotel.

After continental breakfast on the 16th floor of theWaikiki Gateway, Barbara and I hopped a bus to the Arizona Memorial at Pearl Harbor.


After our visit to the USS Arizona memorial, we headed to the 'Iolani Palace in downtown Honolulu.

From the 'Iolani Palace, we crossed the street to see a home built by some early missionaries. Then we returned to the hotel and had dinner with John at a food court.

After breakfast, John, Barbara and I drove in his pickup to the Polynesian Cultural Center in La'ie. We arrived before they opened. (They open at 12:30.) After killing some time, we entered the PCC and stayed until the 7:30 spectacular ended at 9:00 p.m.

Here are a few photos from the afternoon parade: 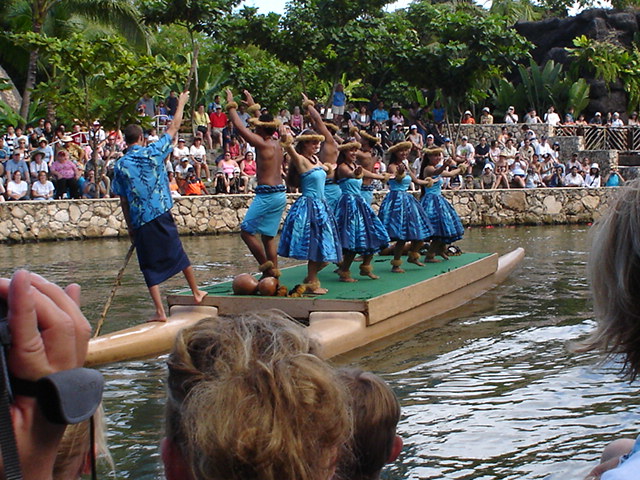 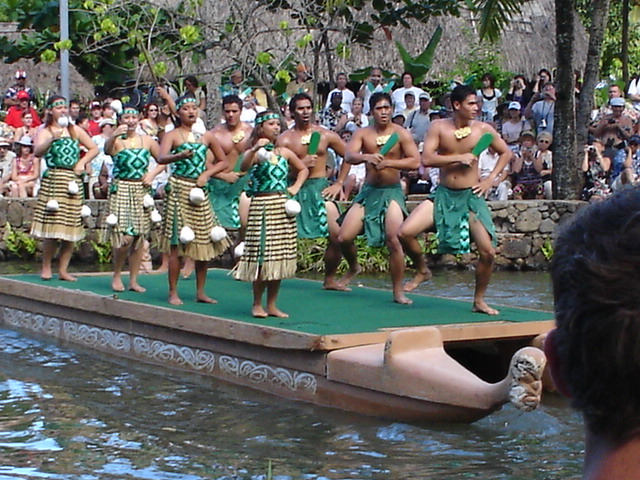 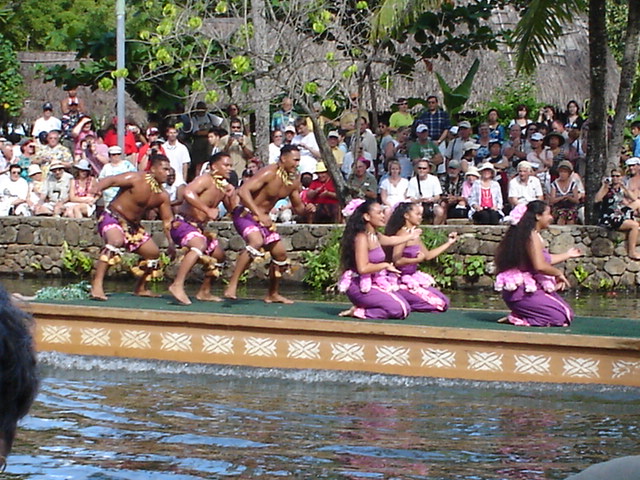 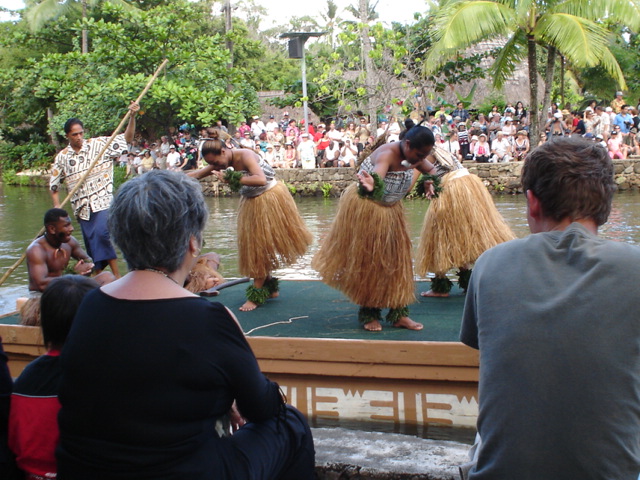 After attending early church, John and two female friends, Michelle and Bonnie, met Barbara and me to go to Diamond Head, east of Honolulu.

After visiting Diamond Head, we ate some curried rice, then drove north on the Pali Highway.

Before bed, Barbara and I walked down Kalakaua Avenue (Waikiki), making plans for snorkeling tomorrow.

We celebrated our wedding anniversary today. We purchased some inexpensive snorkeling equipment at one of the ubiquitous ABC Stores (that seem to appear on every block in Honolulu), then walked across the street from our hotel to Waikiki Beach to practice snorkeling. Confident that we could do it, we had some sushi at Sushi Run, then boarded the Beach Bus (#22) for Hanauma Bay. We snorkeled until 4:00 p.m., then returned to Honolulu.

After continental breakfast at the hotel, we walked down Kalakaua Avenue to the Avis Car Rental store. We visited the La'ie Temple at 1:00, then headed for the Honolulu Airport, passing the North Shore on highway H2. We stopped at Byodo-in on the way.

When we arrived at LAX at 6:00 a.m. it was very cold! (Others had winter coats; all our warm clothes were in our checked luggage.) We shivered until the plane departed at about 9:30 a.m. At SLC, we opened our luggage and got out our warmer clothes, then headed home.